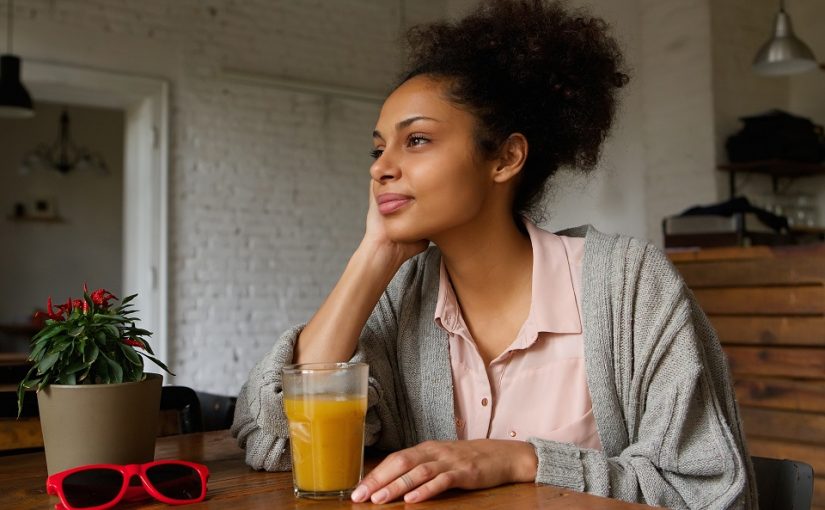 Have you ever stopped and looked in the mirror thinking: Who am I? If you have, then you will know the feeling of confusion when you can’t really tell who you are. We’re not talking about superficial things like your name or your job; we’re talking about knowing. Who you really are at the core.

This is a question everyone will find asking themselves at least once in their lifetime and, very often, the answer is hard to find despite it being right in front of our eyes.

If you want to better understand who you really are and have a sense of what “identity” really means, then you should keep reading this article and you will feel better about not knowing your true self. Yet!

What does identity mean?

So, if identity isn’t about knowing your name, where you come from and what’s your job, what does it really mean?

Identity to its core is what dictates the choices we make in life, from choosing relationships to choosing jobs. But this is where things get complicated. While it seems obvious to assume someone’s values based on their life choices, not always these really indicate who they are.

Take a doctor, for instance, you might assume that they chose their profession as they value the opportunity of being able to save someone’s life. That, however, isn’t necessarily always true. What can happen, in fact, is that people internalise their parents’ values growing up, resulting in them choosing to be someone their parents would appreciate. This of course often leads to a lack of a coherent sense of identity, which inevitably leads people to feel lost or unsure about their life choices.

If on one hand identity is something extremely complicated, knowing your self-identity allows you to really understand who you are and decide if that’s who you want to be. The first step towards happiness is to take a step back and look your life; is there anything you would change, whether because it doesn’t reflect your true self or because it’s stopping you from being your true self?

Components of Self-identification or “True Self”

Asking yourself “who am I” or “who do I want to be in life” is the first step towards finding your true self and living a happier, healthier life.

What most people do, however, is compare themselves to others or to the social standards and all this leads to social comparison, rather than the discovery of one’s true self. A very relevant example at this point in time would be judging yourself based on your weight. How often have you heard of people judging themselves based on their weight and, ultimately, comparing themselves to others?

This social comparison is a very unhealthy behaviour which, in the long run, will result in unsatisfaction and a sense of “not being enough”. The sad truth of this situation is that we are living in an era highly influenced by media where your weight, height and even hair colour is always being judged and compared to others’. The only way to stop the vicious circle is by knowing your true identity, being confident about your looks, personality and life choices. Only then you will be able to stop comparing yourself to others.

Why is self-identification important?

What does “self-identification mean? The concept of self-identification refers to the general understanding someone has of themselves, therefore composed of many self-assessments. Some of these assessments can focus on one’s personality, occupation and physical attributes

So, why is self-identification so important in life? Having a good understanding of one’s self is the first step towards a fulfilling, happy life. Self-knowledge, in fact, will ultimately lead to you to “self-mastery”, which takes you to “self-govern”, which means you will be able to be in control of your mind and emotional centre. Despite the use of many difficult words, the primary concept you can extract from this is that, once you learn to recognise and understand your true self, that’s when you become in full control of your life and how to accomplish all the things you want to accomplish.

We have talked about people often identifying their characteristics based on the society standards, but is it possible to do otherwise?

Striving to impress others and coming across as an alternative version of ourselves can be exhausting and it is definitely not the way of understanding and appreciating your true self. The solution is to stop comparing yourself to others and make your true self shine through. That’s the only way to happiness!